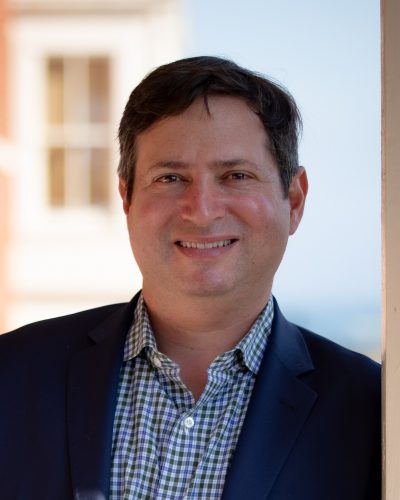 Michael has been working with technology startups for two decades as an advisor, investor, co-founder or operator.  Michael formed Spider Capital in 2015 to partner with visionary founders who are building dominant enterprise cloud software companies which are transforming industry.

Michael previously co-founded and led all investment activities at Webb Investment Network (“WIN”), the early-stage investment vehicle of Maynard Webb.  Prior to that, he ran business development for LiveOps next-generation cloud-based work marketplace (which acquired his second startup).  He started his career in technology as a technology investment banker during the first dot-com boom at ING Barings, advising venture-backed startups on M&A and corporate finance.  He is also a mentor at several startup accelerators.

Michael earned a BA in International Relations from Tufts University and was a member of the Men’s Varsity Golf Team.

What aspects of your childhood had the biggest impact on you?
My father was always very persistent.  Perhaps that was the New Yorker in him that rubbed off on me.  Call it grit or a healthy disregard for the impossible.

What traits do you look for in founders?
We look for that grit and resilience as founders encounter numerous obstacles and roadblocks in their journey.  How have they overcome past challenges? What does success look like?

We love investing in founders with a chip on their shoulder or something to prove.  Maybe they are an immigrant, or were #2 at their last few companies and never got the recognition they deserved.  Understanding these underlying drivers is critical as building an enduring company is a long journey.

What do you enjoy most about being an investor?
The people.  Venture is a people business.  It is built on relationships and trust.

One of the biggest joys is actually watching the founders we have backed grow into leaders of world-class companies.

One of the biggest challenges of COVID is the lack of human, face to face interaction. I miss the walks, hikes, dinners with the founding team, or riding a chair lift with a founder or fellow investor.

How did you end up in venture capital?
A lot of life is about timing, some luck, and of course hard work and persistence.

I had joined LiveOps in 2008, following the acquisition of my second startup.  I was fortunate to spend an hour every month with the CEO of LiveOps, Maynard Webb, a highly respected technology leader who had previously been the COO of eBay.  Mentoring growing leaders was a focus area for him, and I was very lucky to get some on his calendar.  I remember during a 1:1 mentoring session I had with Maynard in early 2010, he shared his vision of setting up a family office to invest in technology startups, and asked if I would partner with him to create and run it.  Maynard took a bet on me.  We partnered together for nearly five years.

We invested in many transformational (and now public) enterprise software companies.  I was fortunate to be part of an amazing and incredibly talented team.  I then spun out and launched Spider Capital in 2015.  Spider provided me the opportunity to be the “CEO of my own Destiny”, to quote an excerpt from Maynard’s NYT best-selling book Rebooting Work, which has now enabled me to bet on myself and many entrepreneurs who are pursuing their dreams.

What are you most proud of at Spider?
You plant a lot of seeds in the venture business, and it takes years, and often over a decade for the seeds (breakouts) to blossom and bare fruit.  Startups are fragile.  Spider is in business due to our world-class limited partners who have supported us since launching in 2015, the founders who have chosen Spider as their early and often first partner, and the caliber of the investment team we have assembled, who possess deep empathy for the founder journey along with unparalleled operating experience. 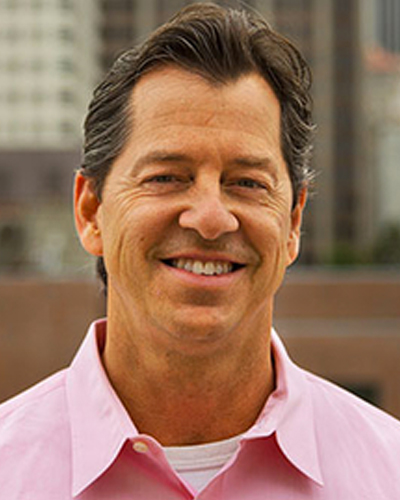 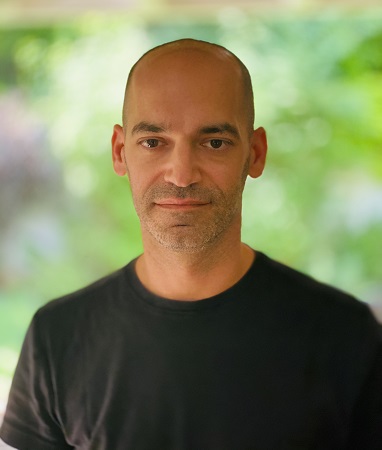 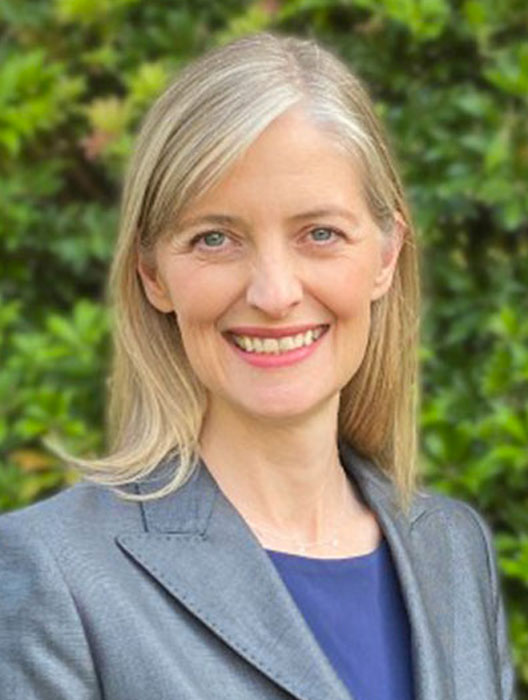 Nine months before a portfolio CEO was starting to plan their Series A raise (we like to get a head start on relationship building), we mapped the top GPs at leading venture funds whom we have close relationships with, provided select intros to start a casual discussion.  These discussions resulted in multiple terms sheets (several preemptive) when the Company started to contemplate raising their A round.  We repeat this playbook multiple times each year. Another portfolio CEO had received multiple term sheets, but was looking to also bring in a strategic investor with relevant domain expertise.  We provided an introduction to a highly relevant strategic investor, who in turn participated in the round.
× 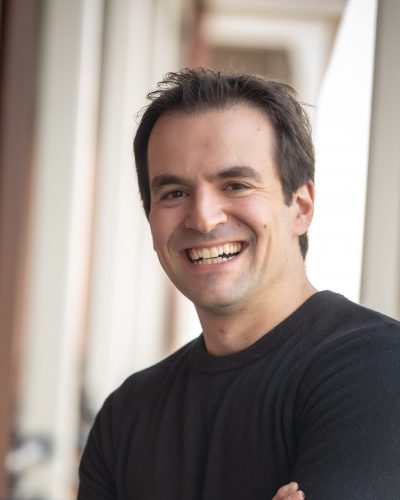 Yuri graduated from the University of Toronto's elite Engineering Science program, majoring in Computer Engineering.  Yuri was studying towards a Masters of Applied Science focusing on Distributed Systems at the UofT before taking a leave of absence to start AeroFS. 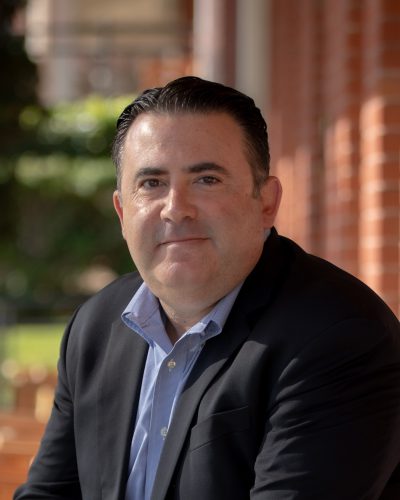 Prior to joining Warburg Pincus, Charles was the Vice President and Head of Corporate Development at Cisco where he managed a global team responsible for driving Cisco's worldwide acquisition and venture capital strategy.  During his 10 years at Cisco, Charles led more than 30 acquisitions totaling over $20 billion including some of Cisco’s largest and most successful transactions.  He was also responsible for Cisco’s $2 billion global venture capital portfolio that spanned across segments and stages creating significant strategic and financial returns. 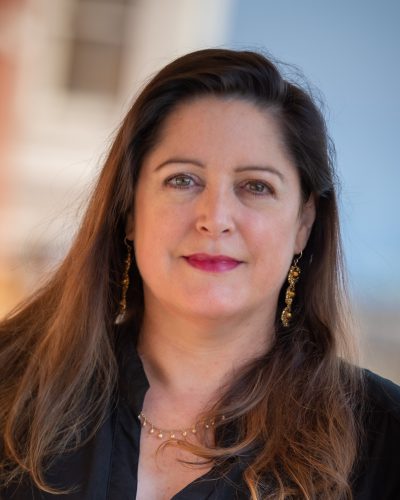 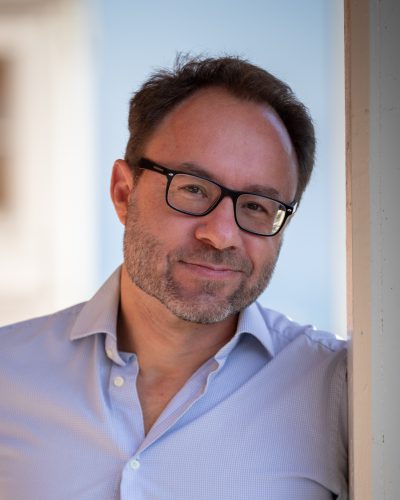